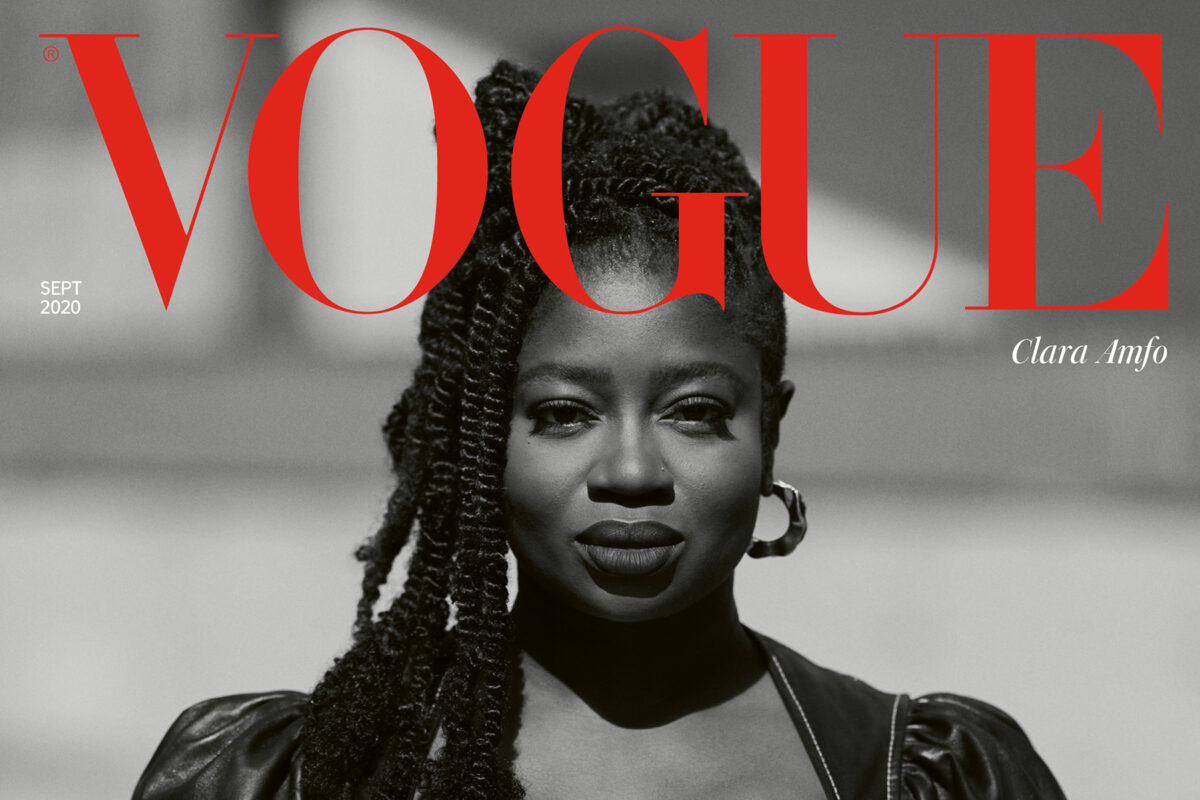 Clara Amfo is a dynamic and bold broadcaster best known for her BBC Radio 1 show, home of the world famous Live Lounge.

She has interviewed some of the world’s most prolific artists including Beyonce, Taylor Swift, Ariana Grande, Kendrick Lamar and Pharrell Williams. Clara is part of the presenting team for Top of the Pops, TV BAFTAs, ITV2 Brit Awards show and is a judge for the prestigious Mercury Music Prize.

A lover of film and entertainment and no stranger to the red carpet, Clara joined the BAFTA TV Awards presenting team this year, covering the red carpet live and backstage winner interviews for the official BAFTA channels. Her natural aptitude for this was extended to the film world, hosting the European and world premieres for Elton John’s Rocketman, Crimes Of Grindlewald, Marvel’s box office breaking Black Panther and more recently The Royal European Premiere of Disney’s The Lion King.

With live music being one of her many passions, Clara is part of the core presenting team on BBC2 and BBC4 for their coverage of Radio 1’s Big Weekend and Glastonbury, with the last two years seeing her introduce Adele and Ed Sheeran from the pyramid stage to millions of people worldwide. 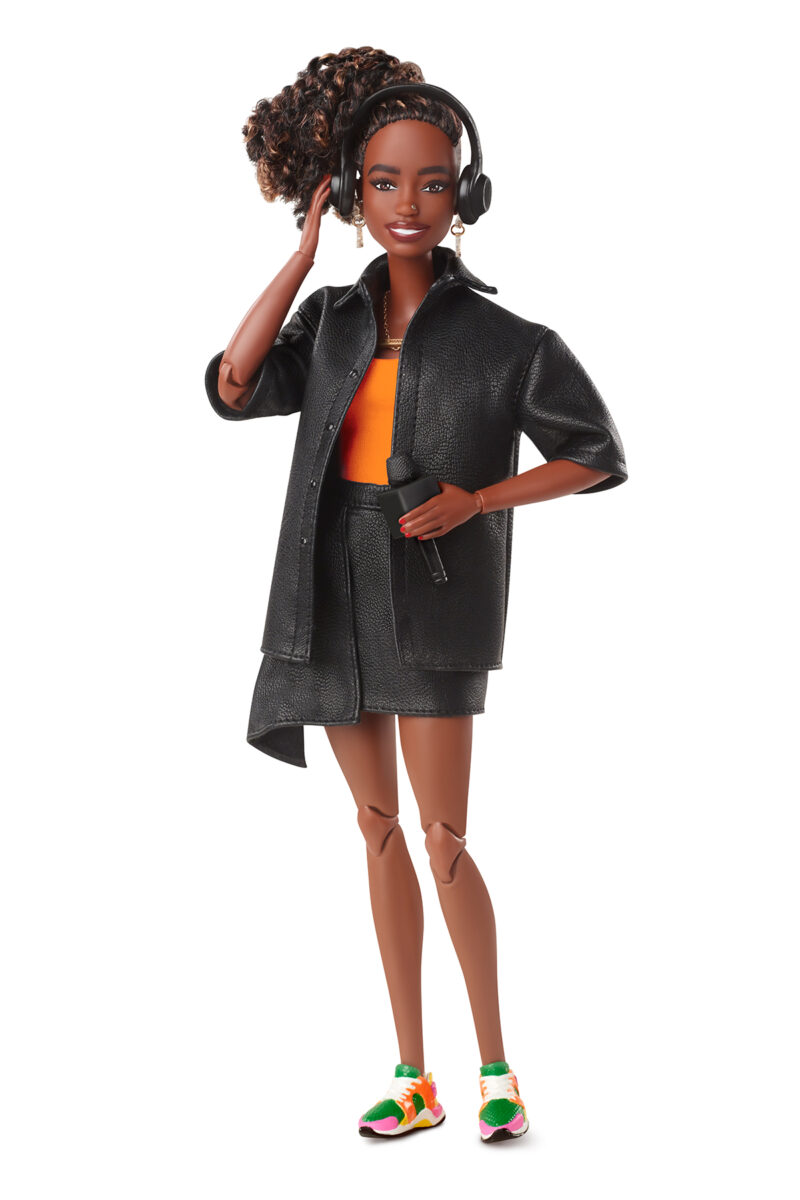 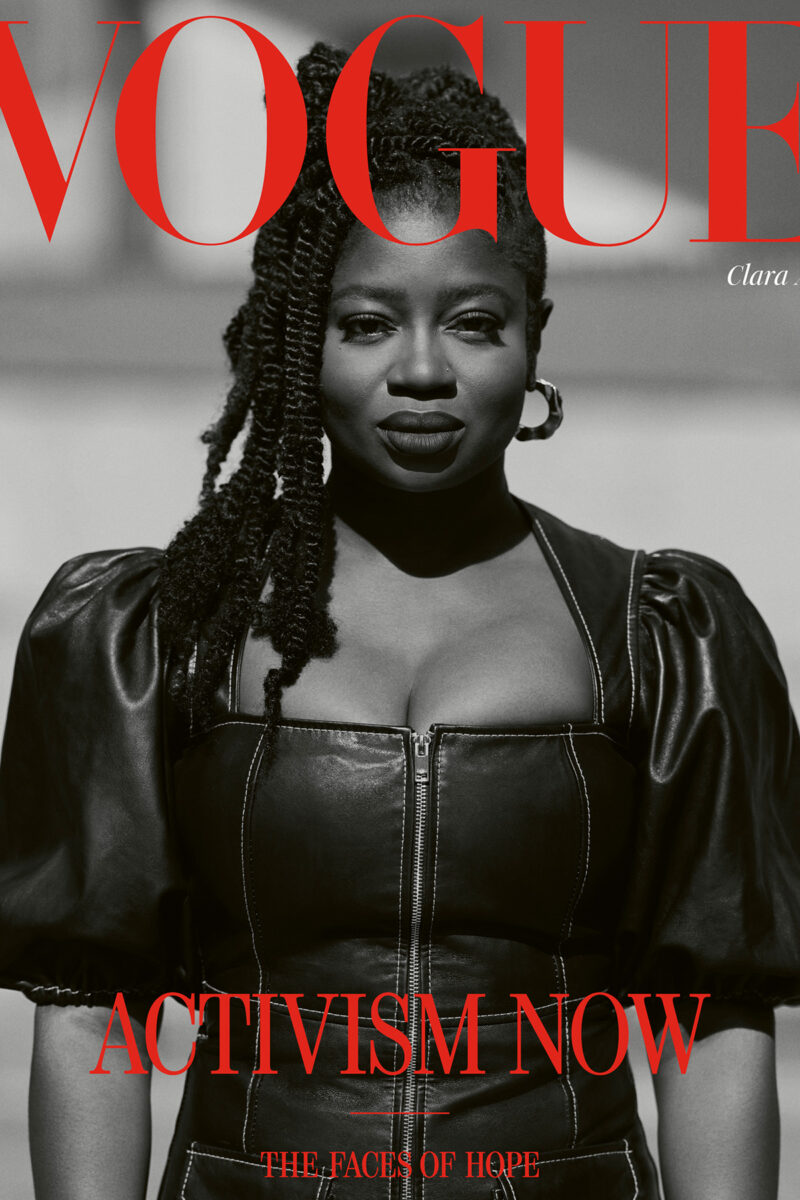 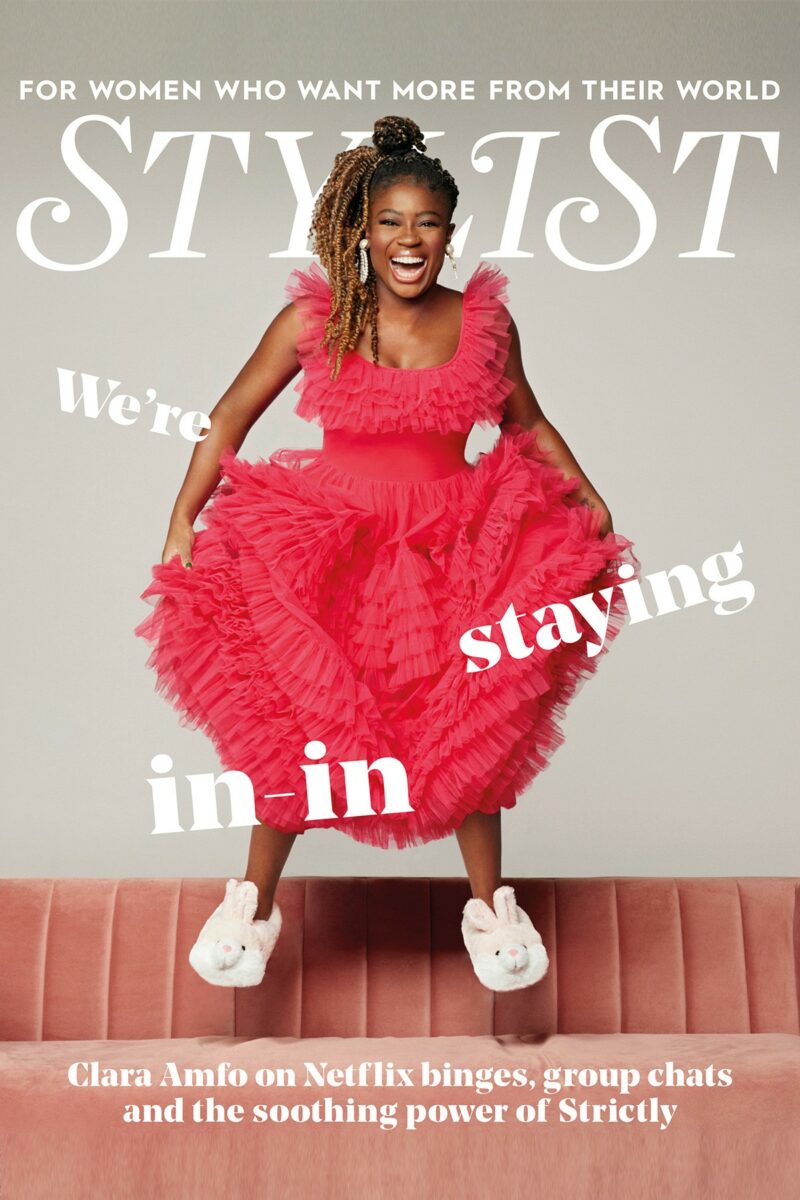 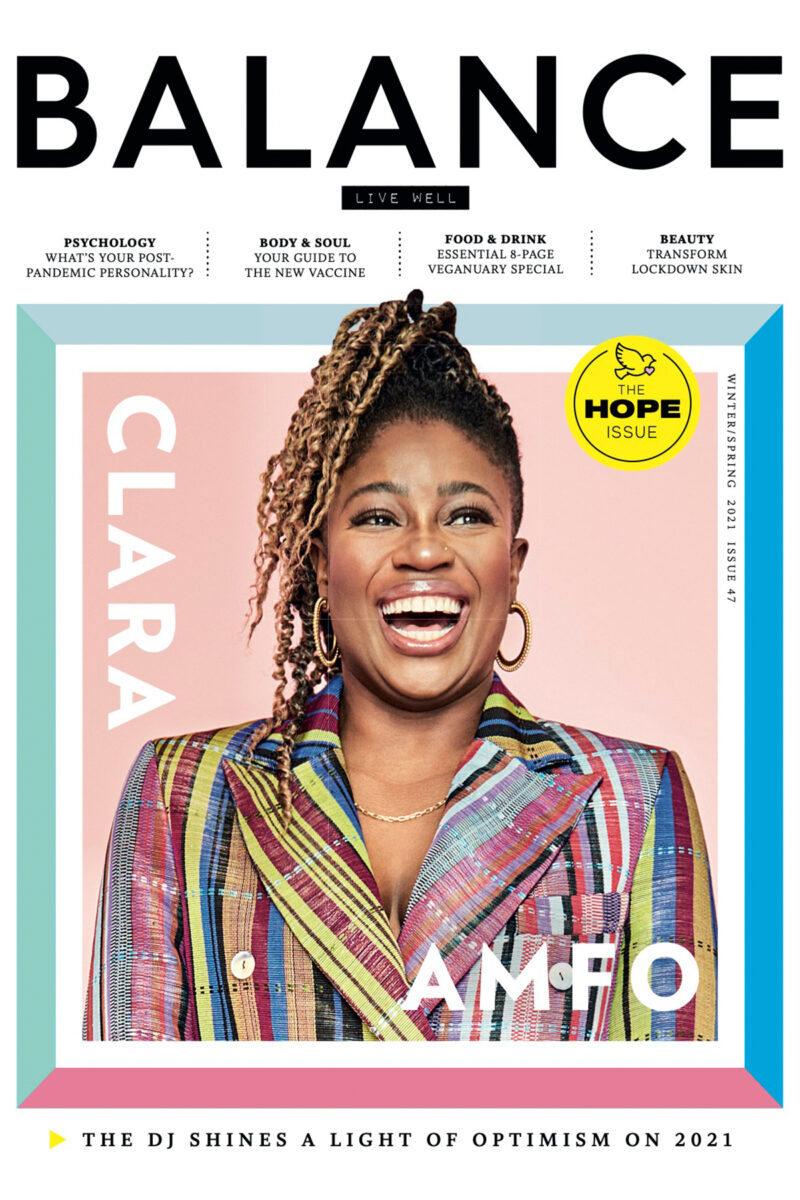 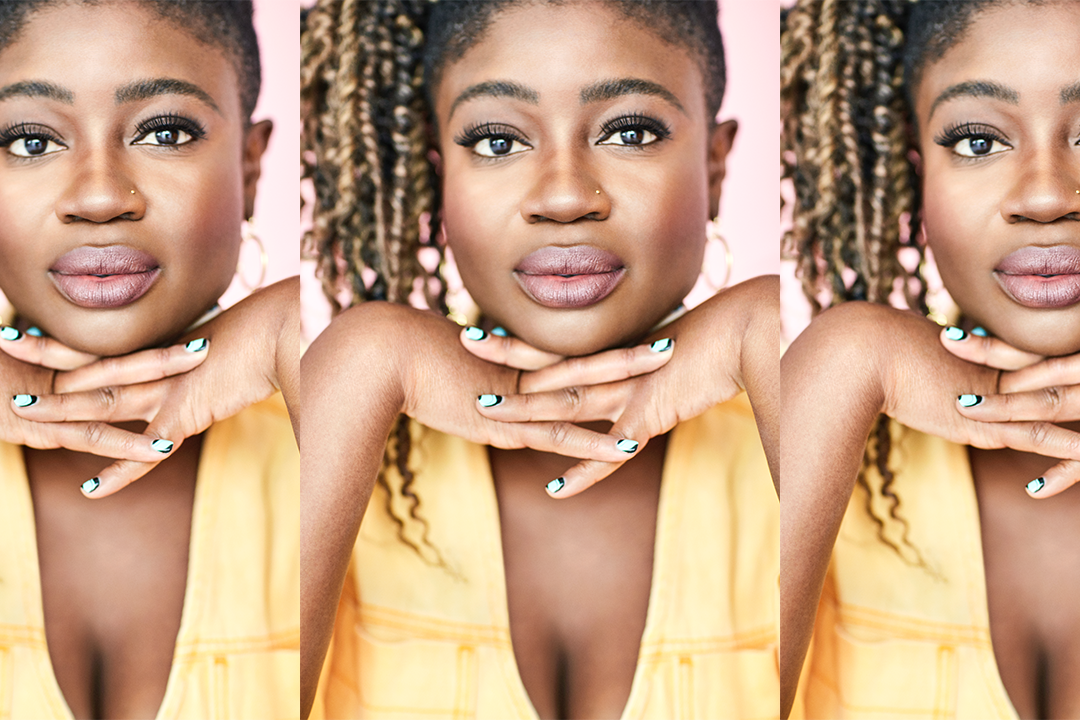 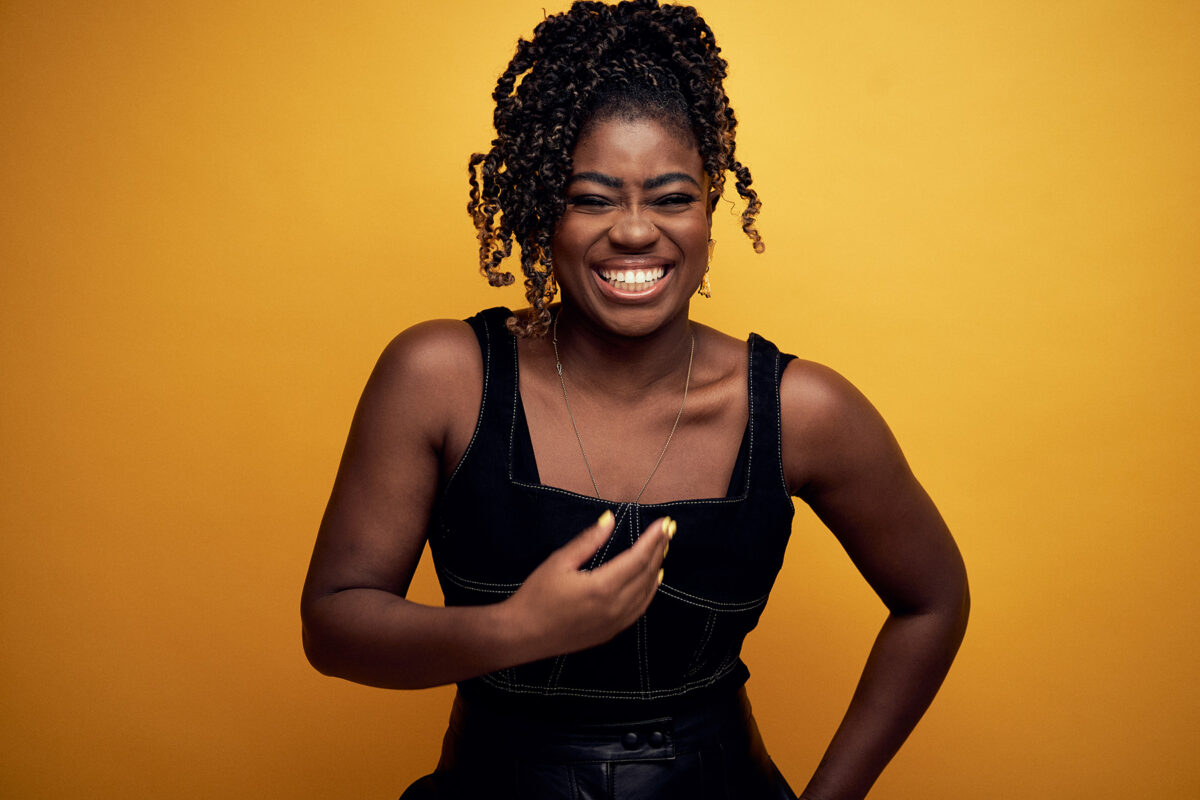 Hello, we use cookies. Accept to continue, you can read more about them on our terms and conditions.